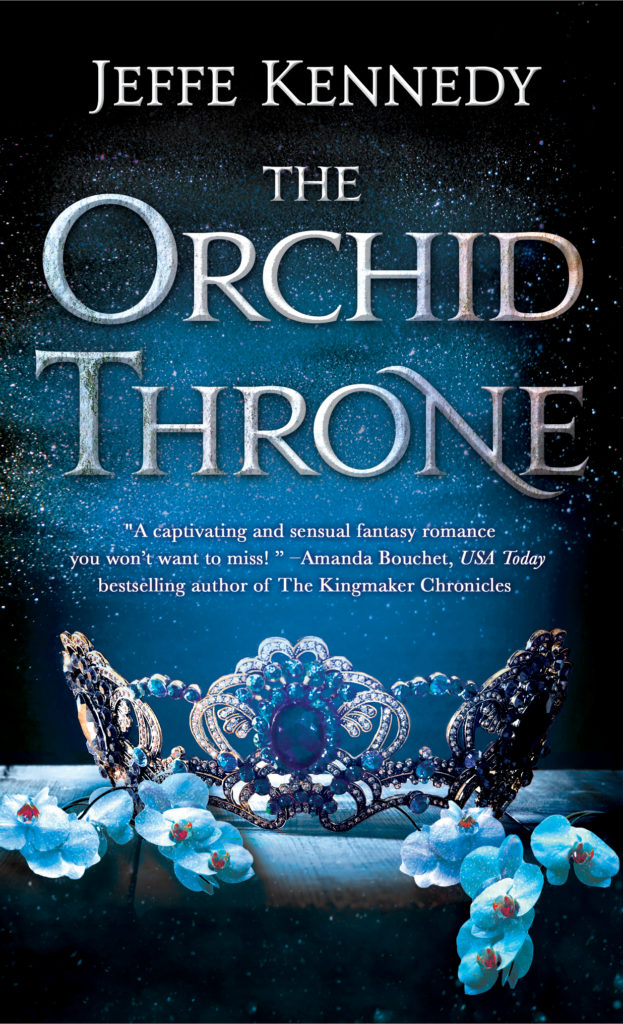 A PRISONER OF FATE

As Queen of the island kingdom of Calanthe, Euthalia will do anything to keep her people free—and her secrets safe—from the mad tyrant who rules the mainland. Guided by a magic ring of her father’s, Lia plays the political game with the cronies the emperor sends to her island. In her heart, she knows that it’s up to her to save herself from her fate as the emperor’s bride. But in her dreams, she sees a man, one with the power to build a better world—a man whose spirit is as strong, and whose passion is as fierce as her own…

A PRINCE AMONG MEN

Conrí, former Crown Prince of Oriel, has built an army to overthrow the emperor. But he needs the fabled Abiding Ring to succeed. The ring that Euthalia holds so dear to her heart. When the two banished rulers meet face to face, neither can deny the flames of rebellion that flicker in their eyes—nor the fires of desire that draw them together. But in this broken world of shattered kingdoms, can they ever really trust each other? Can their fiery alliance defeat the shadows of evil that threaten to engulf their hearts and souls? 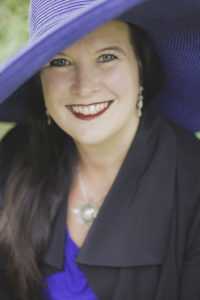 JEFFE KENNEDY is an award-winning, bestselling author who writes fantasy, fantasy romance, and contemporary romance. She serves on the Board of Directors for SFWA as a Director at Large.

Her most recent works include Prisoner of the Crown and the upcoming Exile of the Seas, from her high fantasy trilogy from Rebel Base books, The Chronicles of Dasnaria, in the same world as her award-winning fantasy series The Twelve Kingdoms and The Uncharted Realms. She is a hybrid author, and also self-publishes a fantasy series, Sorcerous Moons. Her books have won the RT Reviewers’ Choice Best Fantasy Romance of 2015, been named Best Book of June 2014, and won RWA’s prestigious RITA® Award.