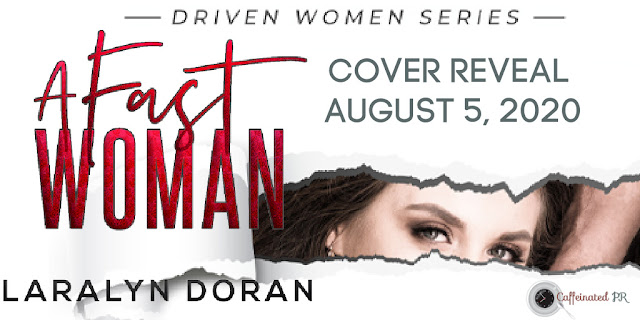 Today I am delighted to share the cover of Laralyn Doran’s debut novel and the first novel in the Driven Women Series. This steamy contemporary features a feisty female NASCAR driver and sexy former Indy driver. This “enemies to lovers” romance will have your motor revving. 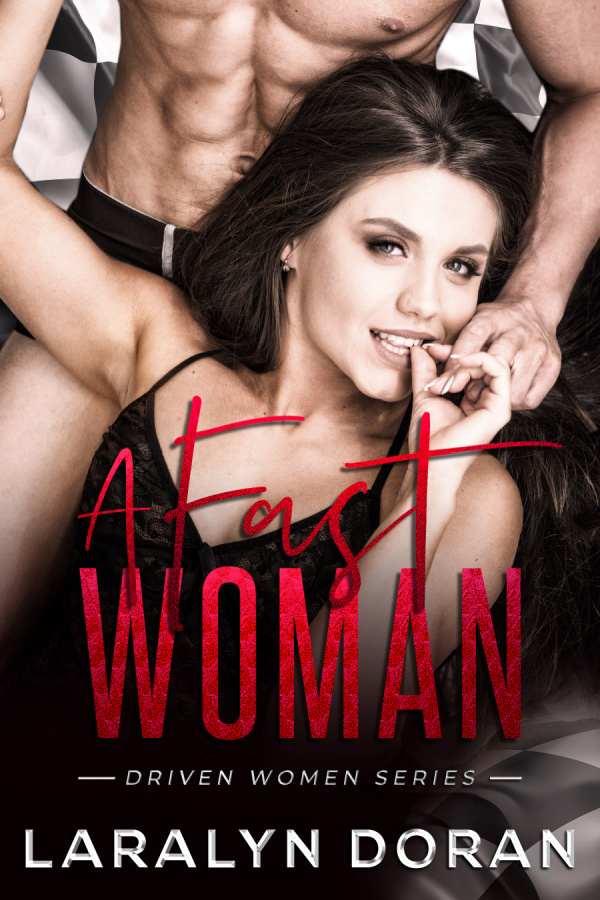 People called me a fast woman—not because I slept around—because I broke men’s hearts on the racetrack when I beat them. While climbing up stock car’s highest level of racing, I learned three truths: Adrenaline was my drug of choice, wearing a pair of heels was a form of torture, and I didn’t have time for distractions—especially from men.

I had one goal—a Cup Series contract—and it was within my reach.

Until Grady McBane cut me off—sending me, and my dreams, into a tailspin.

His damn smile, his charm, his talent… his touch. Damn hormones overrode my focus.

The moment the beautiful, spitfire CJ Lomax tripped into my arms, it felt right.

Then Karma stepped in and laughed—Redeeming my reputation meant ruining her dream.

Even though I needed the contract to salvage my career, I found myself chasing her instead of racing her.

Her focus, her sass, her grit…her passion. I wanted it—I want her.

How could we cross the finish line without wrecking each other’s hearts? 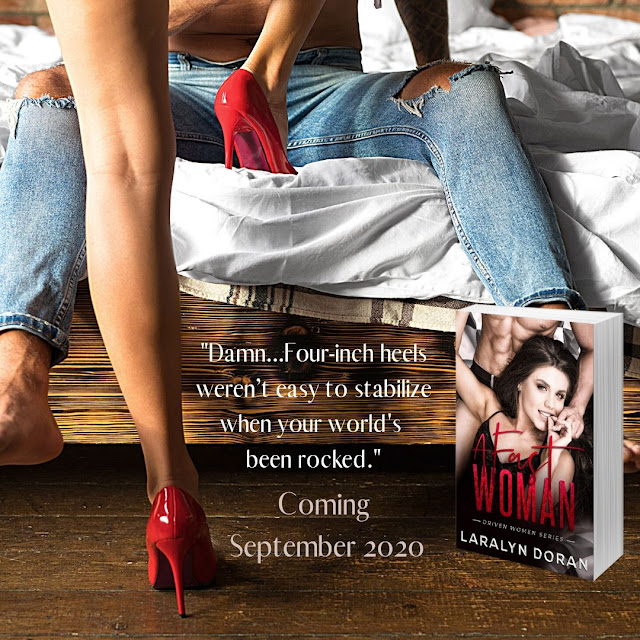 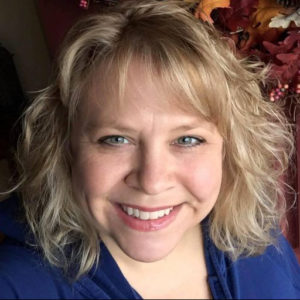 Laralyn Doran is a multi-award winning writer of fun, contemporary romance and dark, urban fantasy romance. Her latest manuscript, “A Fast Woman” is an “enemies-to-lovers” racing romance, set to release in the fall of 2020 and will be the first in the “Driven Women” series. In 2019, “A Fast Woman” was awarded The Writer Award, given by the Land of Enchantment Romance Authors (LERA). Laralyn is a proud special needs mom, and an autism and dyslexia awareness advocate.
She lives in Maryland and is a member of Romance Writers of America, Central Pennsylvania Romance Writers, Washington Romance Writers, and other affiliate chapters, where she met some amazing and supportive authors who have had the patience of saints and given her more than one kick in the backside.

2 responses to “Spotlight/Cover Reveal: A Fast Woman by Laralyn Duran”