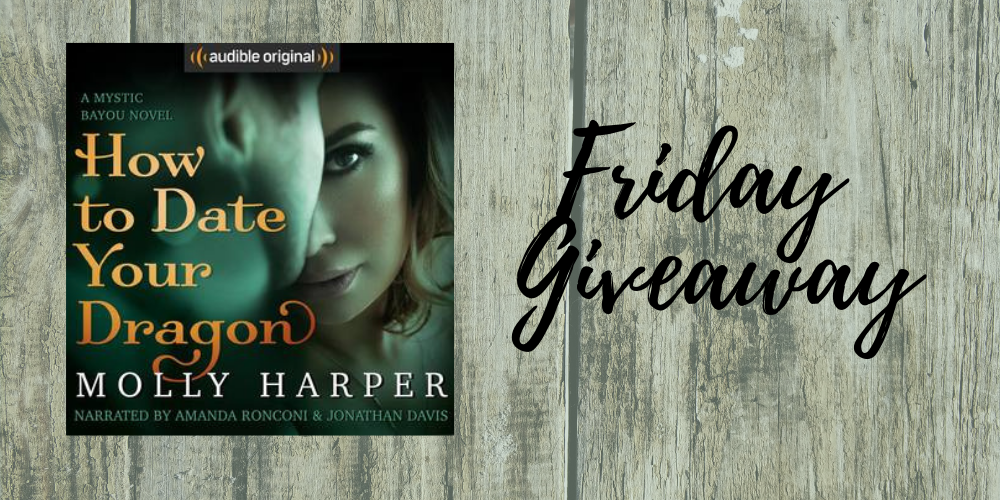 It is only the first week in January and I have already watched more television in 2021 that I did in the whole 2020. I was between books and I decided to try Lucifer which is currently running on Netflix since I have noticed several people mentioning this series. While the police procedural part of the story is unremarkable since I can guarantee after watching the first three seasons that the first person they interview will ultimately be the killer. They have used this twist in just about every episode so it is kind of ridiculous. What I do like are the characters in this series. Of course, there is Lucifer, the devil. He never lies and he is not evil but he does have a many, many family issues, especially with dear old dad. He tells everyone that he is that Lucifer but of course, no one believes him. At the beginning of the series, Lucifer left Hell to come to Earth for a vacation of sort and decided he doesn’t wish to go back. He moved to LA with his demon bodyguard/bartender at his nightclub LUX, Mazikeen. His brother Amenadiel got stuck with guarding the gates of Hell while Lucifer was on vacation and he is trying to force Lucifer to return because he didn’t want to do it anymore.

Of course the best part is his interaction with Detective Chloe Decker. Chloe isn’t susceptible to Lucifer’s charms and Lucifer finds himself vulnerable to weapons whenever he is near the Detective. This leads to Lucifer’s interest in Chloe so much so that he seduces her Captain to become Chloe’s civilian consultant partner. His interactions with Chloe’s young daughter are adorably awkward. Lucifer also spends time with his psychiatrist, Dr. Linda, who is trying to help Lucifer recognize his failings and/or his missed emotional cues.

This series was originally on FOX for the first three seasons until it was picked up by Netflix. From reviews I read, it apparently gets even better once it was under Netflix’s production. There are four seasons out plus the first half of Season 5,  I presume the second half was stalled due to covid.  Netflix extended the series and will eventually include a short and final Season 6.

I would put the series Lucifer in the same category as books series like any of the Molly Harper’s series or the Helen Harper series, just silly paranormal fun.

I know I have so many books to read but right now I am waiting for Blood Heir by Ilona Andrews to be released on Tuesday and The Segonian by Dianne Duvall to come out the following week so I am binging as many episodes of Lucifer as I can before I get distracted with books once again.

For this week’s giveaway, I talked about Molly Harper’s Mystic Bayou series yesterday and the fun characters we find living there.

This week’s giveaway is for a U.S. Kindle copy of the first book in the series, How to Date Your Dragon.

Concerned that technology is about to chase mythological creatures out into the open (how long can Sasquatch stay hidden from Google maps?), the League for Interspecies Cooperation is sending Jillian to Louisiana on a fact-finding mission. While the League hopes to hold on to secrecy for a little bit longer, they’re preparing for the worst in terms of human reactions. They need a plan, so they look to Mystic Bayou, a tiny town hidden in the swamp where humans and supernatural residents have been living in harmony for generations. Mermaids and gator shifters swim in the bayou. Spirit bottles light the front porches after twilight. Dragons light the fires under crayfish pots.

Jillian’s first assignment for the League could be her last. Mystic Bayou is wary of outsiders, and she has difficulty getting locals to talk to her. And she can’t get the gruff town sheriff, Bael Boone, off of her back or out of her mind. Bael is the finest male specimen she’s seen in a long time, even though he might not be human. Soon their flirtation is hotter than a dragon’s breath, which Bael just might turn out to be…

9 responses to “Friday Giveaway: How to Date Your Dragon by Molly Harper”