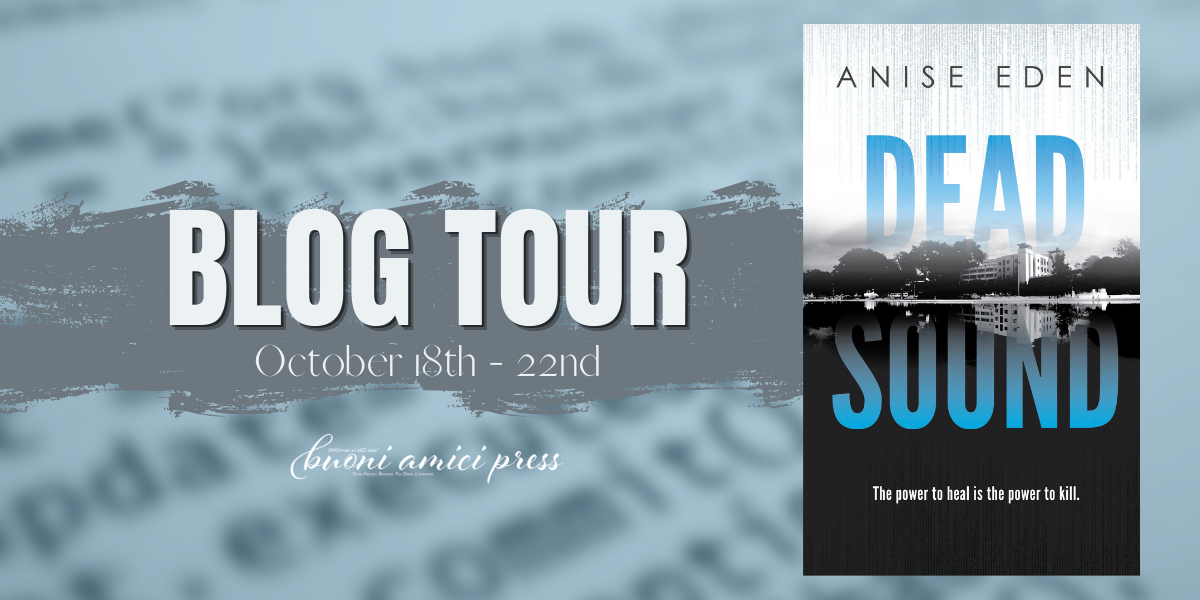 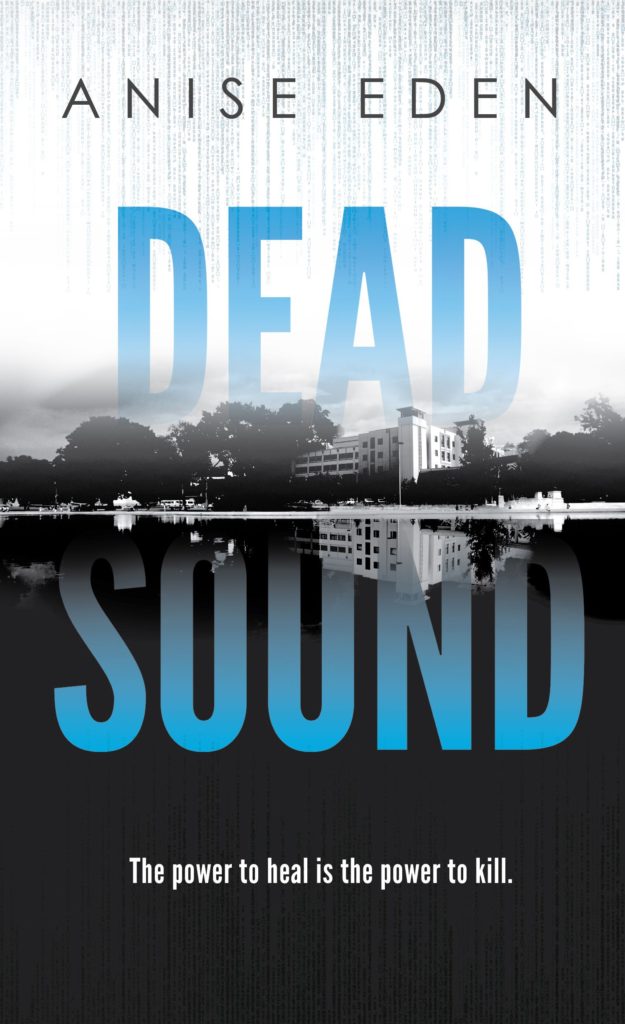 The tender scars on her abdomen throb as memories of the attack come rushing back, flooding her mind and sending her heart racing…

Psychotherapist Neve Keane knew that returning to work at the hospital after being stabbed by a patient would be difficult. But entering her unit only to be surrounded by a crowd of people claiming they need her help to stop the apocalypse—that’s more than she bargained for.
When the crowd’s leader turns out to be a mutual patient of Neve and her best friend, streetwise Irish doctor Cornelius O’Brien, they are both pulled into a Byzantine plot that transforms Capitol Hill General into a dangerous place where threats and betrayals lurk around every corner.
Then their mutual patient falls into a mysterious coma, and the clues he left behind lead Neve and Cornelius straight into Washington, DC’s ugly underbelly, a world of shadowy political forces with long arms and deadly intentions.
As they race to unravel the threads of a sinister conspiracy that leads from their hospital all the way to the White House, Neve and Cornelius realize they might be fighting to stop the end of the world, after all—provided they can survive the week with targets on their backs.

Following the advice to “write what you know,” ANISE EDEN authors psychological suspense and paranormal romance novels. Her qualifications include growing up in the countryside where rattlesnakes and cougars jumped out of nowhere; living with family members who are a little bit psychic; and having her life saved on more than one occasion by her SEAL Team of guardian angels.

After college, Anise soaked up life in NYC, Washington DC, and points in between. She tried her hand at grooming horses, scooping ice cream, and designing billboards before returning to school to become a psychotherapist. Though she left that field after many rewarding years, Anise remains a passionate mental health advocate.

Continuing her real-life adventures, Anise is now exploring life in Ireland with her husband and their small, benevolent canine dictator. While her books have won multiple awards, Anise’s propensity for dropping glass objects while barefoot makes it highly likely that her next win will be a Darwin Award.