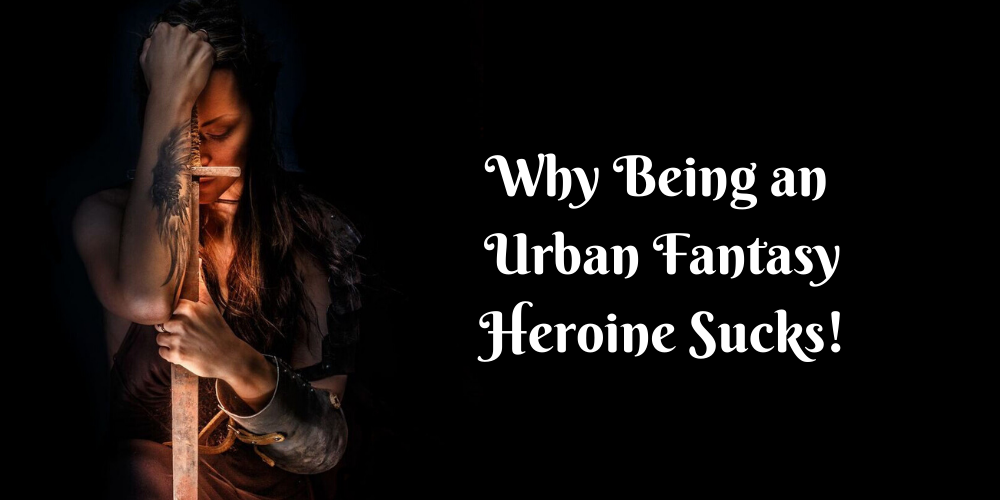 What sucks most about being an Urban Fantasy heroine?  Just ask these ladies. 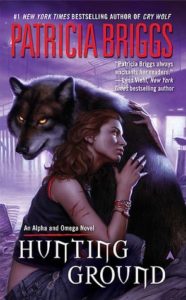 #1 – Nobody tells you the rules.    Most of us have been in a situation where you feel like you don’t know what’s going on.   Maybe you worked into work and they announce an emergency staff meeting.   Everyone knows what’s happening, but not you.   Imagine that being your whole life.   Yesterday, you were a regular human going about your boring life and now someone has opened your eyes to the world of the supernatural who surround you, but no one gives you a welcome brochure or explains any of the rules.   Just ask Anna Latham-Cornick  from Patricia Brigg’s Alpha and Omega series.  Anna thought she was going on a date with a nice guy and ends up being turned into a werewolf.   It wasn’t until she met and mated Charles Cornick, three years after being turned, that she finally learning what it means to be a werewolf and her true place in their society.

#2 – Magic healing is only for the other guy.   Most UF’s present a heroine who is a  human fighting in a supernatural world.  Maybe you have some special power or ability, but it never, ever includes super healing.   Maybe you can hold your own against a vampire in a fight, but while you are bleeding out of a dozen cuts and nursing a concussion, he’s already started to heal from all the damage you’ve done to him.   It’s just not fair!  Just ask Celia Wird from Cecy Robson’s Weird Girls series.  A curse has 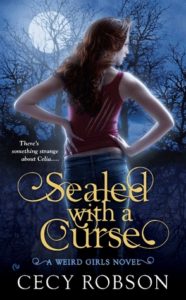 made Celia able to change into a 400 lb tiger, but if her leg is broken fighting demons, rabid vampires or the hordes of supernatural baddies who have it out for her and her sisters, then it stays broken at least until her sister Emma can work her healing magic.  Since Celia spends most stories going from one fight to the next, she tries to keep her sister close by.

#3 – There is always a handsome hero, but is he yours?    Paranormal romance heroines have all the luck.  They have a gorgeous supernatural boyfriend who will lay down his life to protect her.   In an Urban Fantasy, the hot, handsome gentleman across the room giving you the bedroom eyes usually turns out to be a commitment-phobe as well as a supernatural.    Just at Kate Daniels from Ilona Andrews’ Kate Daniels series.  She can fight side by side with Alpha Curran Lennart, but getting the Beast Lord to commit to a date used to send that lion running.

#4 – Everyone thinks you are crazy.   You might be a simple human who knows about the supernatural world around you, but your friends and relatives are still blind to it.  You go out carrying your silver spray and wearing your garlic necklace to keep from being a vampire’s next meal, or simply take the easy route and ask the departed standing right there what happened, and your family just shakes their head at your eccentric behavior.  Just ask Charlotte Davidson from Darynda Jones’s Charley Davidson series.  Charley makes her living as a private investigator, but she was born a Grim Reaper.  It helps to be able to ask the departed who it was that killed them, but the living always get concerned when you start having a conversation with the empty space next to you. 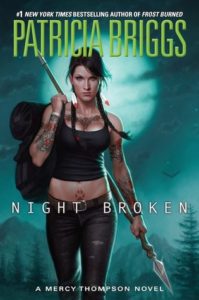 #5 – Supernatural creatures are dangerous.  Forget those young adult or paranormal romance stories.  In an Urban Fantasy, vampires don’t sparkle, werewolves aren’t cute and cuddly and more than likely, fairy dust will kill you.  Just ask Mercy Thompson from Patricia Briggs’ Mercy Thompson series.  If you want to know just how dangerous supernatural creatures truly are, just read old fairy tales.  The Grimm Brothers got it right.  The fae will trick you, steal from you and many really do love to eat little children.  Vampires keep humans like livestock.  Werewolves have no control over their beast and will gladly kill each other at the first sign of weakness.  Mercy is constantly being dragged into the delicate politics of each group and one wrong move can turn you into dinner.

#6 – Everyone is out to get you and they do.    Heroines in an Urban Fantasy are not safe from the evil that lurks in the dark (or in the light for that matter).   While there might be a rescue party arriving just before the bad guy kills you, Urban Fantasy heroines are forced to survive beatings, mutilation, rape, torture, you name it.   No one is safe.  Just ask…oh, no.  You’re not getting that out of me.  You’ll just have to read one for yourself.