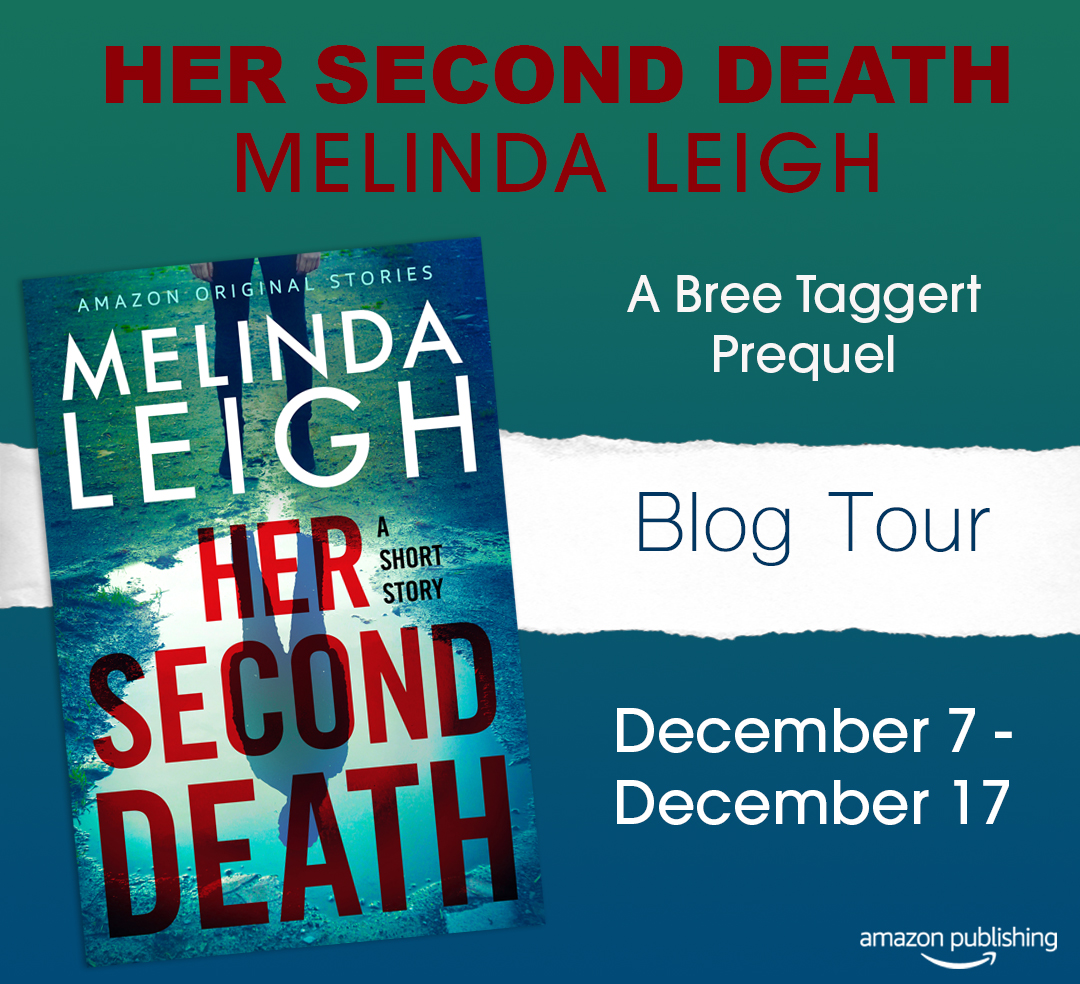 Detective Bree Taggert is one of your most popular characters. What is it about her that makes readers come back for more of her story?

Bree is strong and smart, but she’s also flawed and vulnerable. She begins the series as an excellent homicide detective but personally empty. A horrific childhood tragedy distanced Bree from her family and made her a loner. Her sister’s murder triggers the desire to change that. Bree takes on her sister’s case—and her sister’s kids. Bree sees her own childhood reflected in her niece and nephew and is determined not to let them grow up as damaged as she is. In order to do that, she needs to make herself vulnerable. In accepting responsibility for the children, she starts her own road to healing.

I believe readers want to root for her. They want to see her overcome her violent backstory. She often does what is right, not what is easy or comfortable. In each book, she not only solves a murder, she also makes a small step toward healing, with readers cheering her on.

You have published five books in this series so far, but in Her Second Death you write a prequel story. What made you want to show Bree on one of her first homicide cases?

I wanted to show the evolution of Bree’s professional life before she begins her personal journey. She is a complex character, and I’ve enjoyed exploring all aspects of her development.

In Her Second Death, Bree is assigned to investigate a violent crime. Tell readers a bit about the case and how she and her new partner Dana Romano work to find the killer.

Bree begins the story as a brand-new homicide detective. She and partner investigate the crime in the usual fashion, but Bree brings her own past to the table. She provides unique insight that helps her solve the case.

Bree finds a personal connection to this crime almost immediately. What effect does her own early family tragedy have on her handling a missing child case?

The case immediately strikes a familiar—and disturbing–cord in Bree. But she can’t allow her personal discomfort to interfere with the investigation. She’ll have to relive her past to solve the case.

What is next for Bree?

The next Bree Taggert novel, Dead Against Her, will be released in May. In it, Bree will need to face a more recent demon, the murder of a former deputy with whom she has a personal disagreement. When she took over the job of sheriff, Bree inherited some misogynist deputies from the previous, corrupt sheriff. In Dead Against Her, this conflict comes to an explosive and violent head. 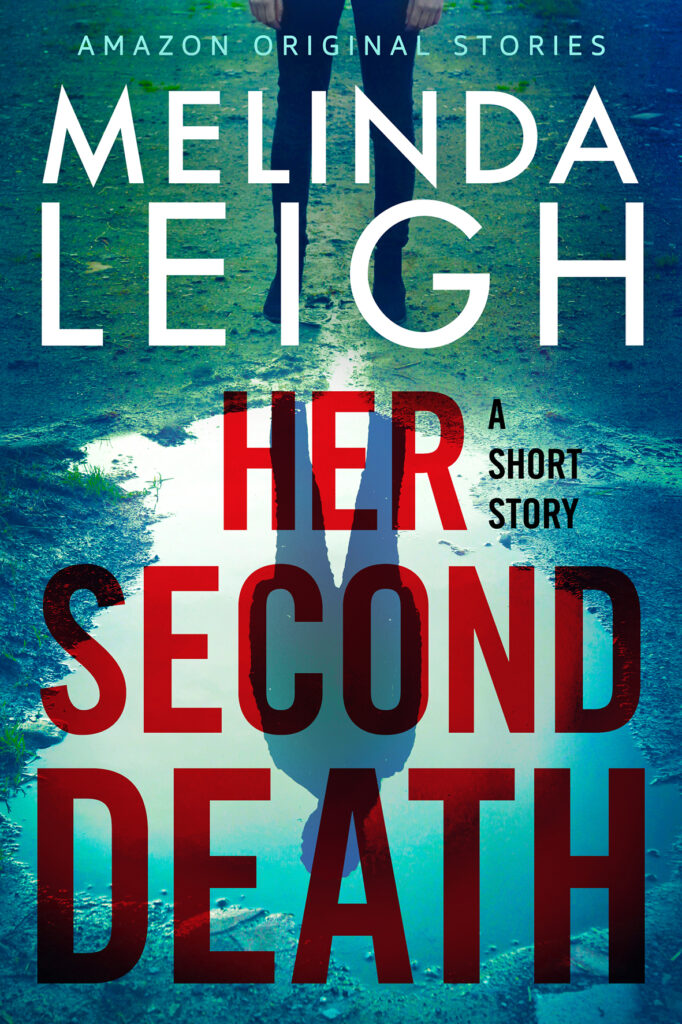 When a man is shot in the head, Bree Taggert and her new partner, veteran detective Dana Romano, respond to the call. They break the news to the victim’s ex-wife and learn the estranged couple’s five-year-old daughter was supposed to have been with him. What starts as a murder investigation quickly morphs into a desperate search for a missing child. The case stirs memories of Bree’s own traumatizing childhood. To find the little girl, Bree will have to relive her own terrifying past.

The medical examiner pulled out of the Ford’s interior. “No rigor yet. Livor mortis isn’t fixed yet either. Cold would slow decomp, but he’s relatively fresh. Died very early this morning.” He closed his eyes and his jowly face screwed up as he did the mental math. “Six to eight hours ago, roughly between midnight and two a.m.”

Which matched the times on the surveillance video. “Detective Romano?” Reilly called. “CSU is here.”

As soon as the ME removed the body, the crime scene unit would take over.

“Do we have a next of kin for the victim?” Romano asked.

“Let’s go notify Mrs. Tyson.” Romano turned back toward their vehicle. Once behind the wheel, she rubbed her palms together, then pulled a pair of leather gloves from her pocket and tugged them on.

In the passenger seat, Bree blew on her freezing hands. Romano peeled away from the curb.

“Wasn’t a robbery.” Bree rolled the facts around in her head. “They left cash in Tyson’s wallet. Also, they didn’t take the car. Drug deal gone sour?”

“We have no idea what happened, other than a guy got shot.”

“You don’t like any of those theories?” Bree asked.

Romano shot her a direct look. “I like evidence, not theories.” 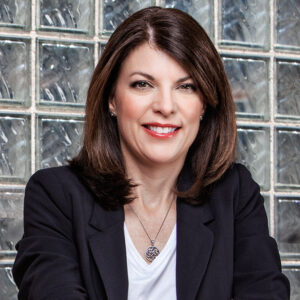 #1 Amazon Charts and #1 Wall Street Journal bestselling author Melinda Leigh is a fully recovered banker. Melinda’s debut novel, She Can Run, was nominated for Best First Novel by the International Thriller Writers. She’s garnered numerous writing awards, including two RITA nominations. Her other novels include She Can Tell, She Can Scream, She Can Hide, and She Can Kill in the She Can series; Midnight Exposure, Midnight Sacrifice, Midnight Betrayal, and Midnight Obsession in the Midnight novels; Hour of Need, Minutes to Kill, and Seconds to Live in the Scarlet Falls series; Say You’re Sorry, Her Last Goodbye, Bones Don’t Lie, What I’ve Done, Secrets Never Die, and Save Your Breath in the Morgan Dane series; and the Bree Taggert novels, Cross Her Heart, See Her Die, Drown Her Sorrows, and Right Behind Her. She holds a second-degree black belt in Kenpo karate, has taught women’s self-defense, and lives in a messy house with her family and a small herd of rescue pets. For more information, visit www.melindaleigh.com.