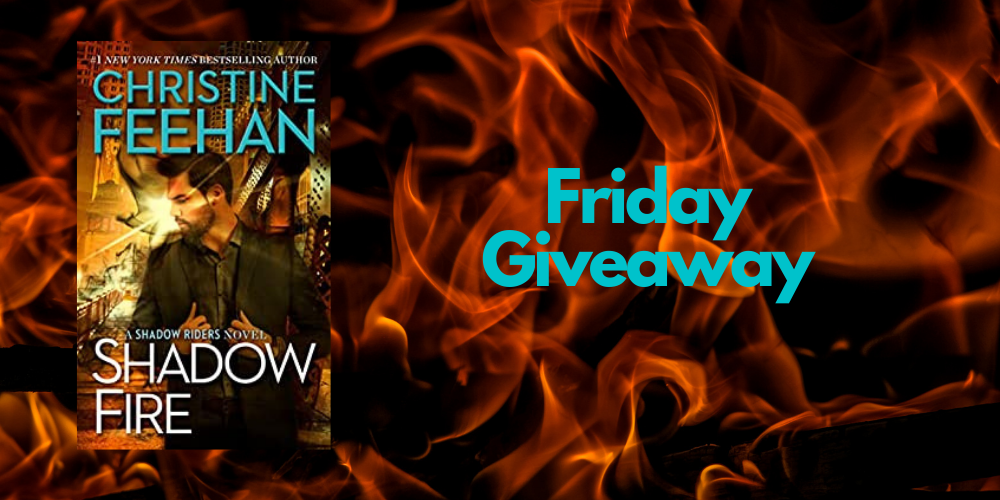 Where have you all gone?

Hey everyone.  It’s been a little quiet around here lately.  You can’t all be on vacation. 🙁    So let’s pull out something that gets you going…the new Christine Feehan novel.   Say oooo…..

March seemed to be running backwards but April is flying by and freaking me out.  I took a let of review books and thought I have plenty of time and now I am hitting deadline after deadline.  Reading should not be stressful. Boo!   Off I go.  Work, work, work. 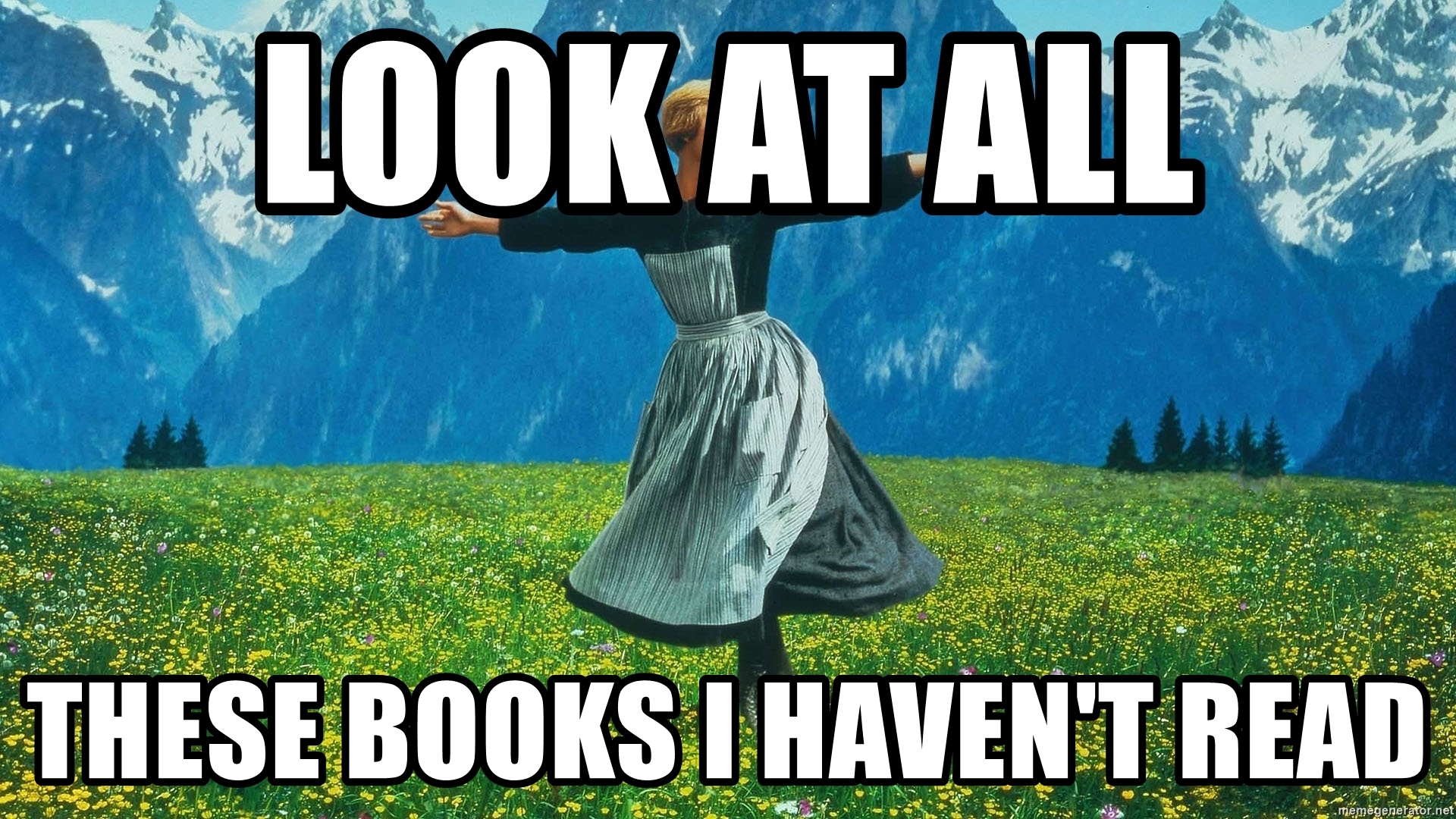 Stop by and leave a comment to be entered in this week’s giveaway.  This is for a paperback copy and is open to U.S. residents.  Giveaway ends Thursday, April 28th.

Journey deeper into the world of Chicago’s most dangerous, alluring crime family in this incendiary installment of the Shadow Riders series from #1 New York Times bestselling author Christine Feehan.

Shadow Rider Elie Archambault has been called many things: domineering, brash, loyal, but most of all fast. And there’s nothing faster than choosing to marry a woman you’ve never met. All he has is a signed contract and a list of his new bride’s expectations for their arranged marriage. He’s not expecting love or some happy ever after, just a partner that knows exactly what she signed up for. He’ll be faithful because he’s a man of honor, but she’ll never have his heart….

Elie knows who he is. A privileged member of the Archambault family. A skilled rider and fighter. A man who’s always had things easy for all the wrong reasons. He’s made his mistakes and lost his chance at real, true passion with his other half thanks to his own careless arrogance. Now he just wants to do his duty as a Shadow Rider and leave the past behind.

But Elie has no idea that his choice is about to spark a blaze that will burn all his carefully laid plans to the ground.