It’s an Immortal War… Vampires and werewolves have been blood enemies for centuries, but now a new threat is rising…demons are escaping from hell and those demons are intent on wiping out both the vamps and the werewolves. In order to stop the demons, pureblood vampire princess Morgan LaBeaux agrees to the treaty offered by […]

This is the way the world ends: with a nanosecond of computer error in a Defense Department laboratory and a million casual contacts that form the links in a chain letter of death. And here is the bleak new world of the day after; a world stripped of its institutions and emptied of 99 percent […] 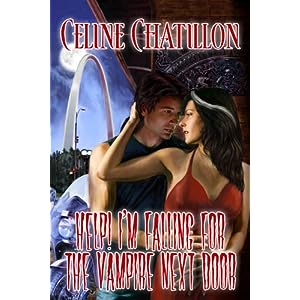 Valentine Drakul longs for a mate, someone to share eternity with who will not be totally grossed out living on a diet of steak tartar. Could the sexy girl living upstairs fulfill his every fantasy? Melynda Kerpanik got the heck out of Dodge, Kansas, and ended up in St. Louis working for her cousin as […]

As an angel of death, Keenan’s job is to collect the souls on his list. He’s carried out his duty for two thousand years and never faltered once. Until he meets Nicole St. James. When the moment of death comes, Keenan hesitates, and instead of taking Nicole, Keenan touches the vampire who’s attacking her. Cast […] 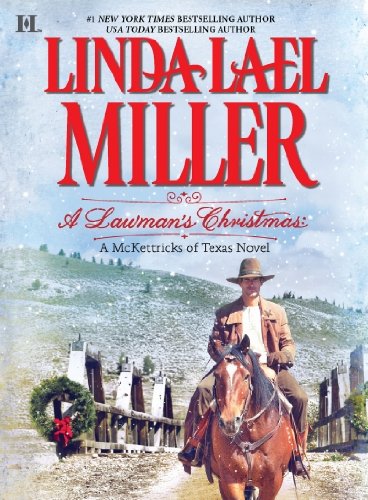 The sudden death of the town marshal leaves Blue River, Texas, without a lawman…and twenty-five-year-old Dara Rose Nolan without a husband.  As winter approaches and her meager seamstress income dwindles, she has three options. Yet she won’t give up her two young daughters, refuses to join the fallen women of the Bitter Gulch Saloon and […]

Melanie Stryder refuses to fade away. Our world has been invaded by an unseen enemy. Humans become hosts for these invaders, their minds taken over while their bodies remain intact and continue their lives apparently unchanged. Most of humanity has succumbed. When Melanie, one of the few remaining “wild” humans, is captured, she is certain […]

Marry Me Cara Paulsen does not give up easily. A scientist and a single mother, she’s used to fighting for what she wants, keeping a cool head, and doing whatever it takes to protect her daughter Janie. But “whatever it takes” has never before included a shotgun wedding to a dangerous-looking stranger with an attitude […] 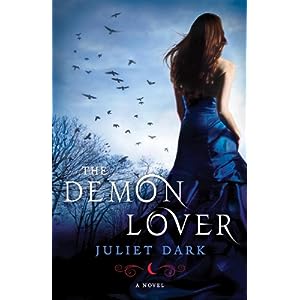 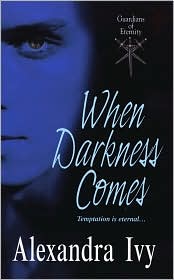 ORDER A COPY: When Darkness Comes Publisher: Zebra Publishing Date: January 2007 Paperback: Rating: 5 Stars It’s been a hell of a day for Abby Barlow. In just a few hours, she’s survived an explosion, watched her employer die, had a startling dream, and now she finds herself in a seedy Chicago hotel with the […] 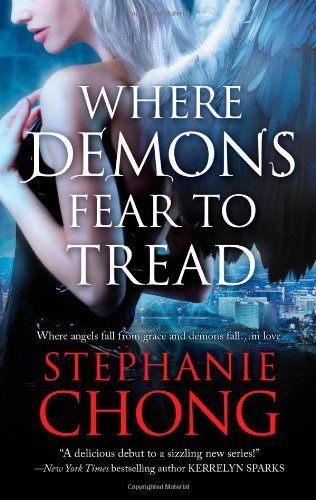