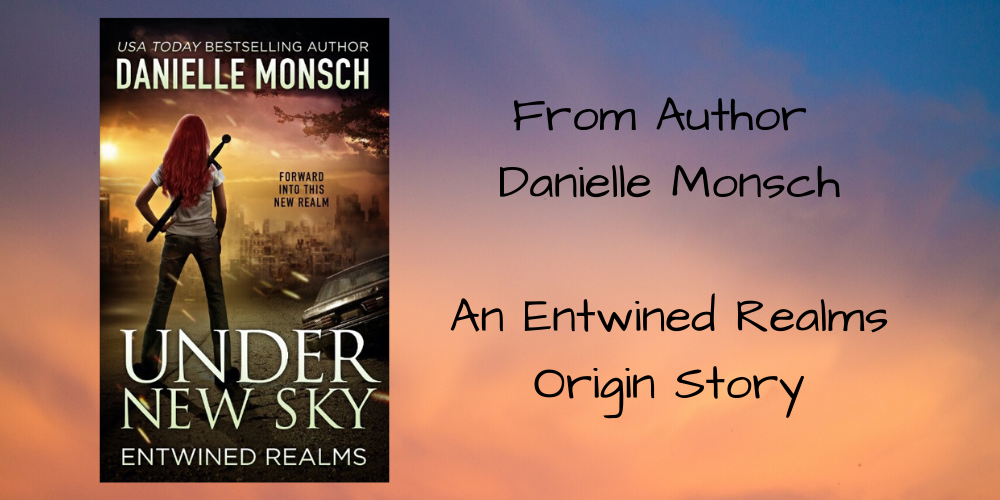 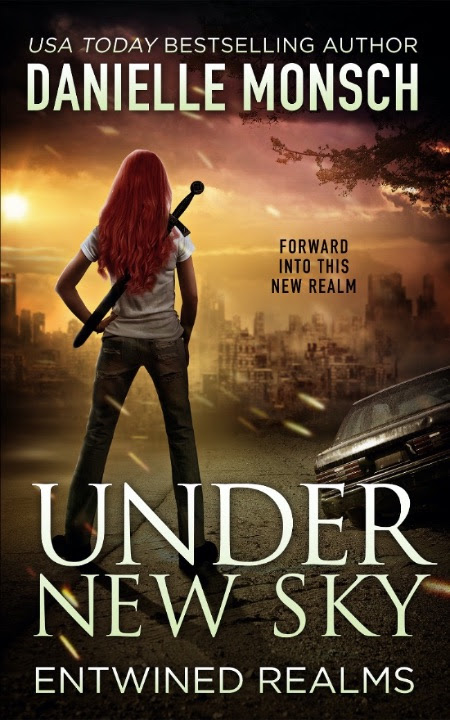 Back to Chapter Three

Aiko was exactly where she had been left, and if the child had moved a millimeter, Fallon would give up the hunt for Tenro right now. “Did you eat the food I left?”

Her eyes had moved to Fallon when she came in and had not moved from her since. They were near black in the dim light, but so wide, a sheen to them as if they were lit from behind. “Yes,” Aiko said, only breaking her stare long enough to look down to the bowl on the floor and pick it up, holding it out to Fallon. “If was very good.”

“I’m sorry being with your Dad taught you to lie so well.” Grabbing the bowl, there was only a quick clean to be done with the water on hand before packing it away, then went to sit in front of the child.

As if it were even possible, Aiko sat up straighter, her little chin lifting and her eyes dropping and moving to look at a spot on the far wall. “You are going to take me back, now that you have heard stories of Father.”

“No.” The first true emotion that had any permanence was shown then, as Aiko’s mouth fell open at the statement. A warmth spread in her chest, at the…hope? maybe hero worship? nah…  in the little girl’s eyes, and it was easiest just to stroke the beautiful length of Aiko’s hair then fight the impulse. “Listen, I’m not going to say never, but you’re not going back unless it’s best for you. I haven’t figured if it is or not yet.”

The smile on Aiko’s face was the most peculiar thing, her little lips pushing up then being brought down, as if she was fighting with herself on letting them alone to grin as they wished. “And if it is not the best?”

Damn the sigh that blew out an inordinate amount of air, but how the hells else was she supposed to react? Hand through her hair, realignment of shoulders, and then the answer. “If your mom’s alive we’ll get you to her. If she’s not, you’re going to have to come-”

It was the most impolite action Aiko had ever taken, cutting off her sentence. “I have a hard path, and they’ll be danger-”

Clearing her throat, she tried, “We’d be always on the move-”

Those eyes were so bright, as if they absorbed every star in the sky. Aiko crawled the couple feet separating them, reaching out to grab Fallon’s much larger hand in both of hers. “I will stay with you. I wish to.”

“Kid…” Those little fingers were so cold. Fallon covered those tiny fingers with her other hand, letting her body heat warm the hands caught between both of hers. Leaning over Aiko, their foreheads touching, she whispered, “Only if it’s not safe for you to stay with him, okay? If he hurt your mom, or he’s going to hurt you, I swear you’ll never go back. If he’s just a bad dad, you’re strong enough to take him on. You’re strong enough to defeat him, and you’ll stay and prove it. You’ll stay and make him regret he ever underestimated you.”

Aiko’s little fingers squeezed hard, her eyes locked with Fallon’s. “Will you come back to me, if I stay and you leave?”

It was a whisper of sound, coming from soul and spirit more than from lungs and larynx. “My path is long, and I don’t know how it’s going to end, but if I live, I will always come back to you.”

Three days ago, Fallon would rather have French kissed an Orc than walk the path she was walking now, the compound becoming bigger and more distinct with each step.

She’d left Aiko alone, sleeping peacefully in a remote area. So she was the world’s worst babysitter, not like she had much choice. This little chit-chat needed to be done with, and Aiko couldn’t be anywhere around her as she met with the master of this domain.

“And how will you do this?”

Right on time. Nope, scratch that. More a surprise it had been quiet this long. “I’m going to open my mouth and have noise issue from my vocal cords. It’s called speech. I like talking. It’s why I usually chat with you like this instead of keeping it in my head.”

His irritation was growing through her, and guess the joke didn’t land that well after all. “A Psy Master, I feel him now that we are encroaching. Beyond him, strength upon strength exists here. You are walking to your death.”

“Can’t say that’s not a possibility, yeah.” And maybe that extra hard step had been a deliberate dig, not like he could stop it.

Rage whiplashed, hard enough for the necessary stop to take an extra-long breath. “I grow weary of this game. This girl is not worth-”

“Shut up right there.” His abrupt halt of words spoke as eloquently to his shock as any feeling now generating through her, showed her emotions were clear to him as well. “I am not your pawn that exists in this chessboard you have in your head. I am not beholden to Tenro. Tenro has waited ten thousand years, it will wait for me until I choose to claim it. Now, I have chosen this girl and I have chosen this path, and you will walk it with me, or you will be crushed in front of me.” Walking again toward the compound, lifting her chin to point ahead of her, she said, “Just like those there if their answers aren’t the right ones.”

A beat. Several steps. A soft, “And if you are wrong?”

“If I’m wrong, if I die, I was never worthy to be the Dragon Slayer in the first place, was I?”

Several moments of tense silence, and then a warm chuckle filled her, stomach muscles not her own shaking with mirth. “Why did I choose you?”

Now her own mirth, her own bubble of contentment just to be with the one she was speaking to, filled her. “I assume it’s because you had no choice. You just knew. Kind of how I knew when I looked at her.”

The mirth was still there, simmering underneath it all, but now a low glow of affection with only tinges of exasperation circled her chest. “I will never forget again.”

“Of course you will. I’ll just have to remind you occasionally.”

Several steps closer, approaching the point of no turning back, and his voice stopped her cold once again. “Please do not invoke the ritual. Not for this. If you’re going to do anything, just take her and go.”

Steps back on the path, one foot in front of the other. “Figured it out, did ya?”

“You know I did. What other way would this even be possible for you?” The affection was still there, still strong, so strong not even the…

could hide it, could dampen it in any way. It was overwhelming, so powerful her arms almost lifted of their own accord to wrap around herself, a physical act to mimic the desire, so strong, to hold it within herself.

Her arms stayed at her side. “I don’t run. And I can’t leave it like this. Aiko needs to know what choices have shaped her life. It’s the only way the kid has a chance of growing up to who she wants to be.”

And then there they were, large gates in front of them, powers unknown five years ago before the Great Collision waiting beyond those. And pushing those gates open, alarms ringing, walking through, Fallon said, “By the way…me? I will become the Dragon Slayer. So if you want to worry, worry for them. They don’t stand a chance.”

Posted with permission by the author.